THIS Morning’s Martin Lewis has revealed a clever way viewers can avoid the worst of the April energy price rise.

The 49-year-old star explained that many people who have older pre-payment meters are now able to stock up before prices rocket.

He said: “Put as much on now, top up as late as you can and they shouldn’t be able to back-bill you for the debt.”

That means customers of major firms including British Gas can continue to power their homes at the old prices until they top up their key or card again.

Gas and electricity bills will go up from April as that’s when the energy price cap increase will be introduced.

He referenced a tweet from British Gas replying to a man who asked about stockpiling pre-pay gas before April. 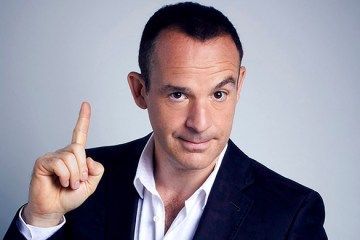 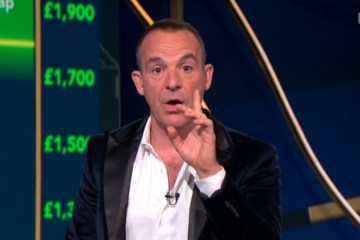 Martin told hosts Phillip Schofield and Alison Hammond: “Three minutes before I came on air I was on Twitter and I saw a reply from British Gas Help.

“I’ve been saying to people to top up their non-smart prepayment meter in March and you will keep the rate until you top up again.

“That means you can keep the cheaper rate in April as long as you don’t top up – so max out before.

“I had confirmed with all major firms bar Scottish Power that this would work if you’re not on a smart prepayment meter.

“I have reported Scottish Power to the regular Ofgem because it says you should be able to do this on a non-smart prepayment meter.”

Despite a rare moment of good news Martin later called the phone-in “bloody depressing” saying he was running out of ways to help before the prices go up.

He tweeted: “So many people at crisis point regarding energy bills – including those with v high usage due to disabilities (home ventilators, oxygen concentrators, elec wheel chairs etc).”

The star then retweeted a fan who told him: “You’ve done so much good, Martin. Try and hold onto that! And don’t be afraid to take some time out if you need to.”