As the Queen in The Crown and Queen Anne in The Favorite, she was accustomed to palatial homes.

And it seems the roles gave Olivia Colman a taste for the regal lifestyle – she has purchased a Grade II-listed barn just a short drive from Her (real) Majesty’s Sandringham estate.

The actress, 48, bought the five-bedroom property for more than £ 1million after selling her semi-detached family home in Peckham, south-east London, for £ 2.3million.

The house that Olivia Colman bought in East Anglia (pictured) cost £ 1.3 million after she sold her London home for £ 2.4million 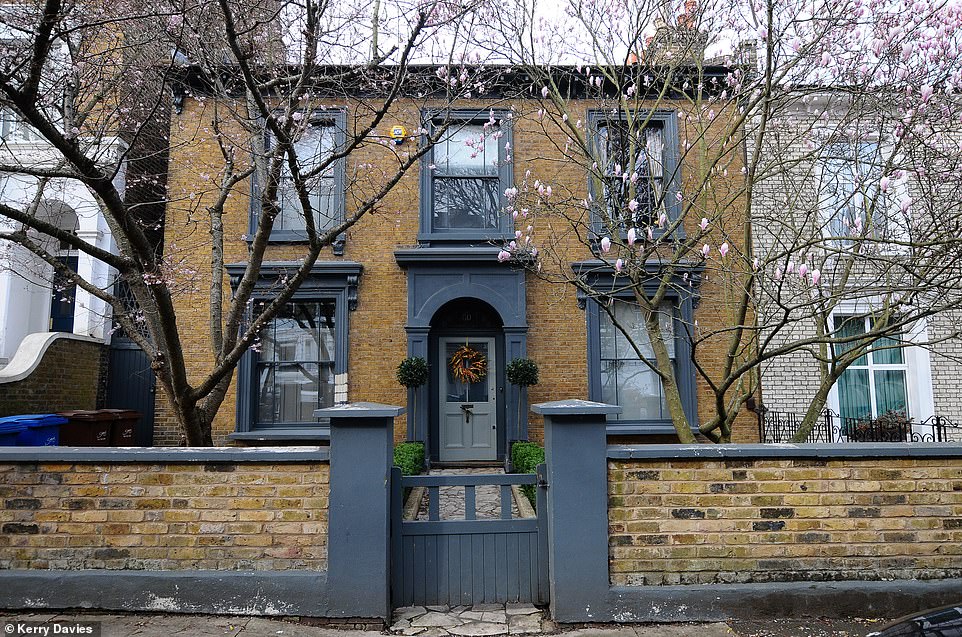 The photo shows Colman’s former London home which she bought for £ 875,000 around 10 years ago and sold for £ 2.4million

Miss Colman, who played the Queen for two series of Netflix royal drama The Crown, grew up in Norfolk and attended Gresham’s School in Holt.

Her new property has a Grade II listing with parts of the L-shaped building dating from the 17th century.

The Oscar winner has already set about making alterations to her new family home. Her husband di lei, writer and producer Ed Sinclair, submitted a planning application for an outdoor heated pool with walk-in steps and LED lighting.

He had previously submitted an application for an extension on an existing outbuilding which ‘functions as a summer house and a games room for the children’ but was ‘too small for the current family’. 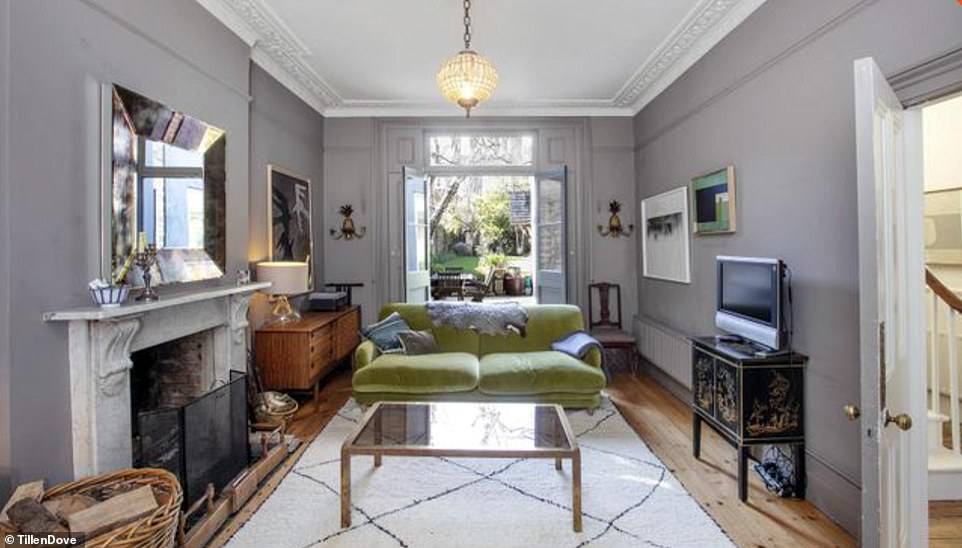 After making a healthy profit of over £ 120,000 a year on the London home, Olivia and her family are moving back to Olivia’s childhood home (pictured) near Holt, Norfolk 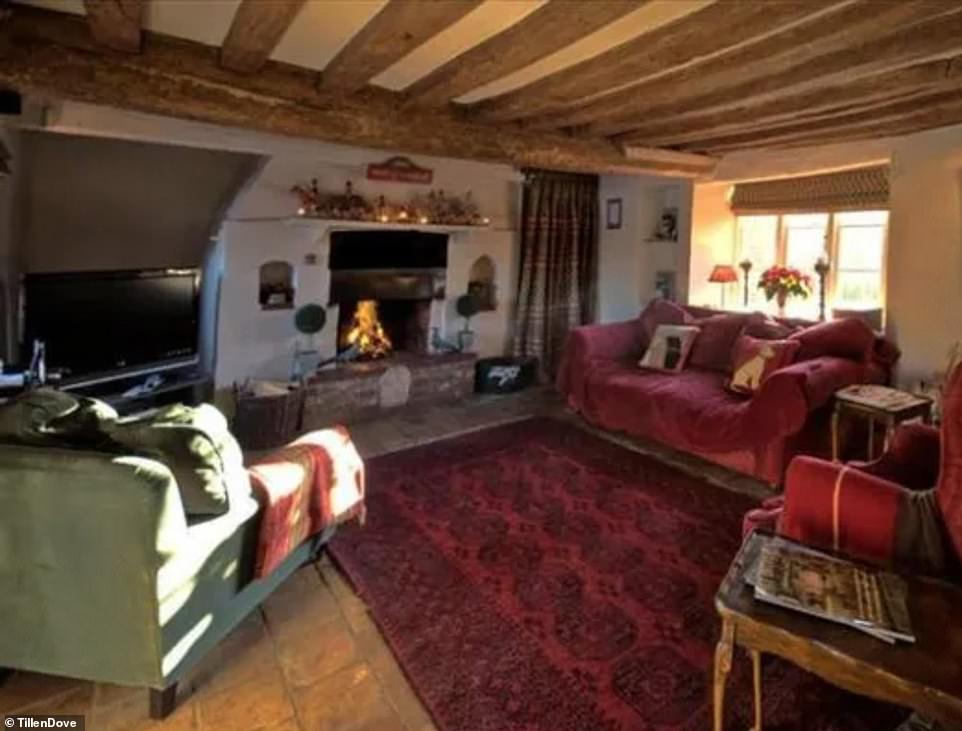 Fit for a queen: The actress’s new home, complete with inglenook fireplace 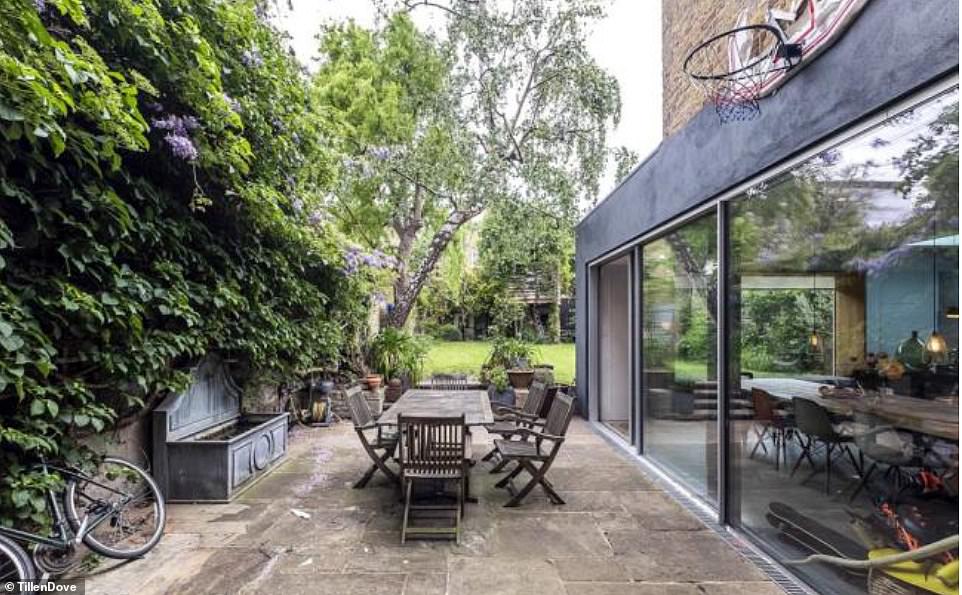 Moving on: Olivia has moved on from her London home which features a ‘newly converted, glass-fronted kitchen and a tree house, built from scratch by Ed, at the bottom of the garden’, as she told Vogue in 2019 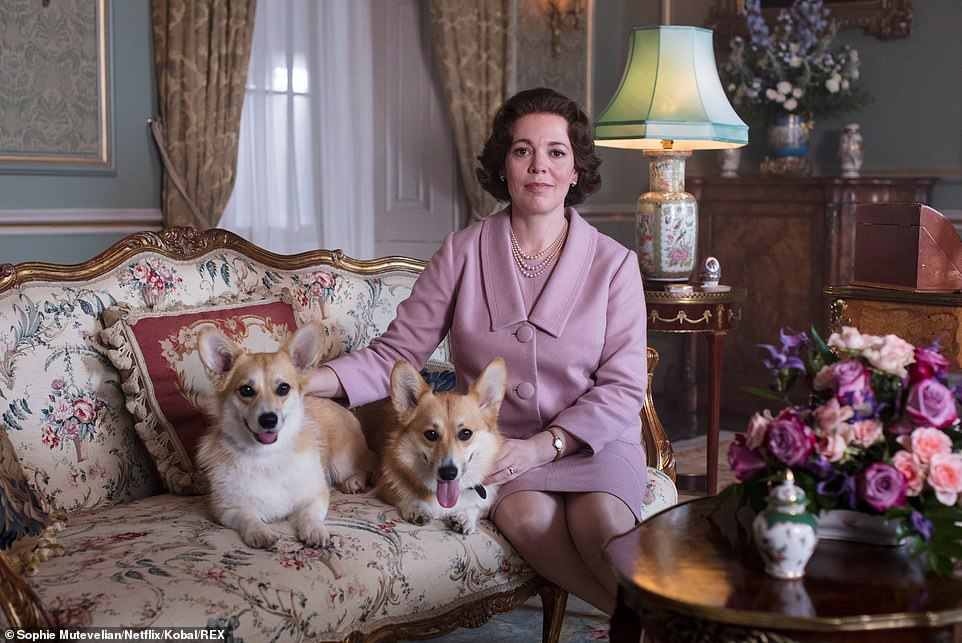 Olivia Colman as Queen Elizabeth II ‘The Crown’ TV Show Season 3. The show follows the political rivalries and romance of Queen Elizabeth II’s reign and the events that shaped the second half of the twentieth century.

Applications to replace five windows and to demolish and rebuild a timber cold store to allow for a new door and steps from the house were denied on the ground that it would result in the ‘loss of original 17th-century fabric and enclosure which has its own intrinsic and irreplaceable value ‘.

A conservation statement added that there was not ‘a sufficiently strong justification for this work for the identified heritage harm to be set aside’.

Speaking about decamping to the countryside, she told The Guardian: ‘I like being able to be outside and no one can see me. I wear a woolly hat. ‘ 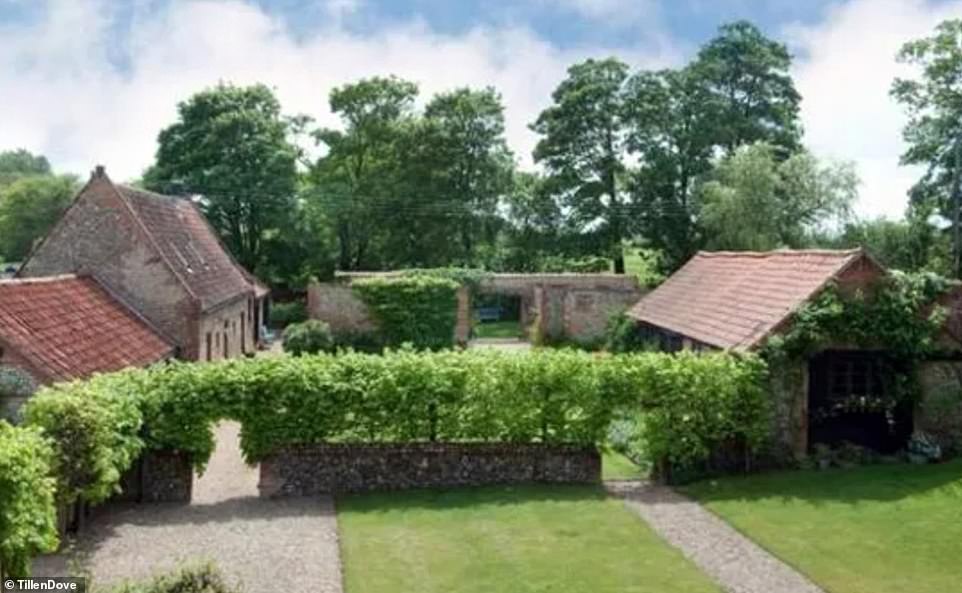 Idyllic: Her new property has a Grade II listing with parts of the L-shaped building dating from the 17th century. The star has submitted an application for an extension on an existing outbuilding which ‘functions as a summer house and a games room for the children’

Olivia previously invited Vogue into her London home for an interview in 2019, when it was revealed that the property boasts a ‘newly converted, glass-fronted kitchen and a tree house, built from scratch by Ed, at the bottom of the garden’.

In the same 2019 interview, Olivia admitted she didn’t know if she would ever permanently move from London, gushing of her Peckham neighbors:

‘These streets are a lovely community — they really look after you’.

‘I think I might never be able to completely leave London, even though I do dream of buggering off to the seaside.’ 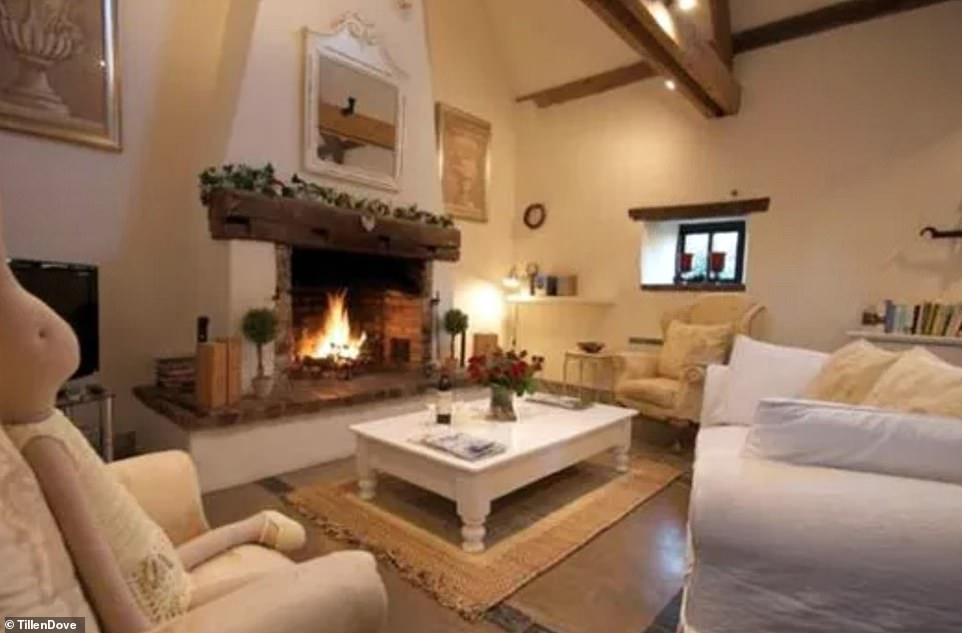 New home: Olivia and her family will call this Grade II-listed barn just a short drive from Her Majesty’s Sandringham estate home

Away from her big move, it’s an exciting time for Olivia who has bagged herself another Oscar nomination, this time for her role in The Lost Daughter, a psychological drama written and directed by Maggie Gyllenhaal, and based on the novel of the same name by Elena Ferrante.

She will be competing against Jessica Chastain (The Eyes of Tammy Faye), Penélope Cruz (Parallel Mothers), Nicole Kidman (Being the Ricardos) and Kristen Stewart (Spencer).

Speaking after the nominations were announced last month, Olivia said: ‘Oh my god yes. I´m so excited! And with Maggie and Jessie, and our fellow nominees, this feeling right now is bloody brilliant. Thank you, thank you, thank thank you. ‘

Olivia will find out if she can scoop her second Academy Award at the ceremony on March 27. 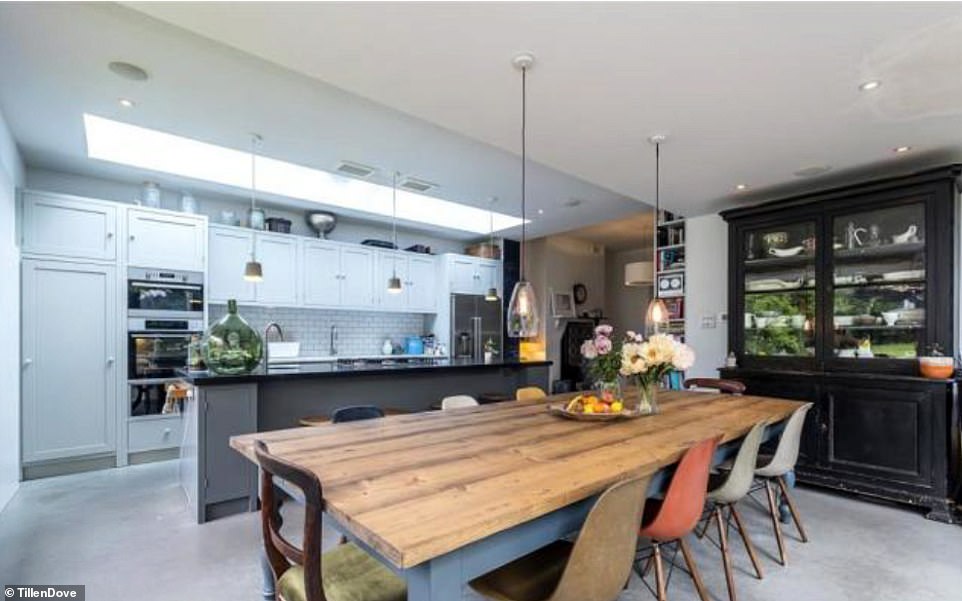 Wow: The kitchen in the new abode is the perfect mix of period and modernity with a stunning table to seat 10