THOUSANDS of winning National Lottery players were mistakenly told they lost in a major blunder.

Due to an error on Camelot’s mobile app, up to 20,000 users were told their winning tickets were actually losing tickets when they scanned a QR code.

According to the Gambling Commission, the mistake happened over a period between November 2016 and September 2020.

The National Lottery operator has now been fined £ 3.15 million as there were another two mistakes on the app that affected thousands of players.

In another error, 22,210 players bought single tickets but were charged for and received two tickets.

All were either refunded for the duplicate wager or paid for their wins. 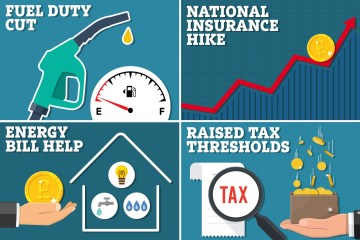 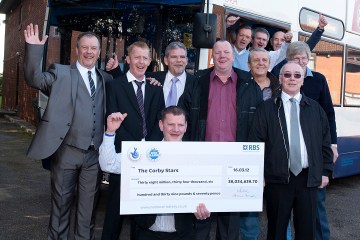 And lastly marketing messages were sent to customers who had self-excluded via Gamstop, a free service that allows users to restrict their online gambling, or who had been identified by Camelot as showing signs of addiction.

None of the 65,400 players were able to buy a National Lottery product through the app, however.

Gambling Commission chief executive Andrew Rhodes said: “We are reassured that Camelot has taken steps to make sure that their National Lottery app is fit for purpose.

“However, we must caution Camelot that any failings on their duties will be met with consequences.

“Today’s announcement reinforces that any operator failing to comply with their license requirements will be investigated by the Commission and we will not hesitate to issue fines if requirements are breached.”

Camelot will give the money to good causes, the Commission said.

It is set to lose its license to run the lottery after 28 years, with the Commission last week announcing plans to transfer it to a rival.

A fiercely contested bidding process was underway between four parties, with officials saying Allwyn is the preferred applicant to take over from 2024.