By Owen Tonks and Geraint Llewellyn For Mailonline

Television star Paul, 74, who appeared on BBC program ChuckleVision from 1987 to 2009 with his brother Barry Elliott, shared a throwback snap of himself with Pete and Sophie, both 26, from 2018 on Twitter this week.

He could be seen sitting between the pair on a sofa while out together, captioning the picture: ‘This day 2018 with my great niece and nephew.’

Along with another image, Paul described himself as a ‘proud uncle’

Pete and Sophie’s other great uncle, Paul’s brother Barry, died after a battle with cancer at the age of 73 on 5 August 2018.

Sophie wrote on social media at the time: ‘A truly lovely and funny man to be around. You filled millions of childhoods with laughter and entertainment including mine and Peter’s. 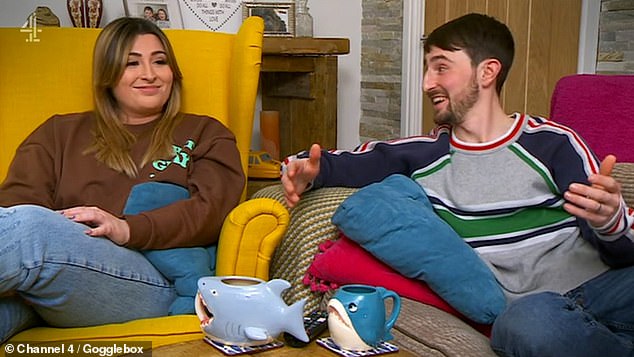 Fame game: TV star Paul, who was on BBC program ChuckleVision from 1987 to 2009 with his brother Barry Elliott, shared a snap of himself with Pete and Sophie on Twitter this week 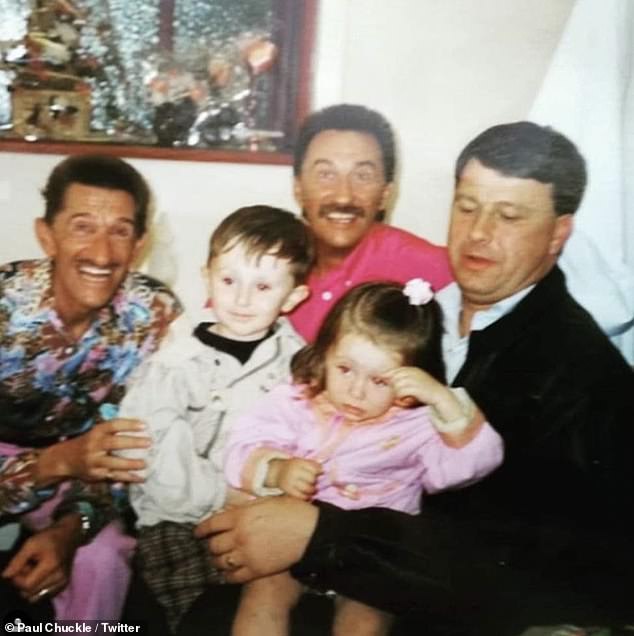 Throwback: Pete and Sophie’s (center) other great uncle, Paul’s brother Barry (left), died after a battle with cancer at the age of 73 on 5 August 2018 (Paul back center)

‘You will be sadly missed by many. Rest in peace Uncle Barry. Lots of love from me, to you. ‘

Pete and Sophie, who have two other siblings called Harry and Lucy who don’t appear on the show, have been regulars on Gogglebox since 2018.

It comes after Paul revealed he once saw the ghost of his late brother Barry backstage before a show, with Paul saying said his beloved older brother sent him a message from the beyond the grave as he prepared to perform alone. 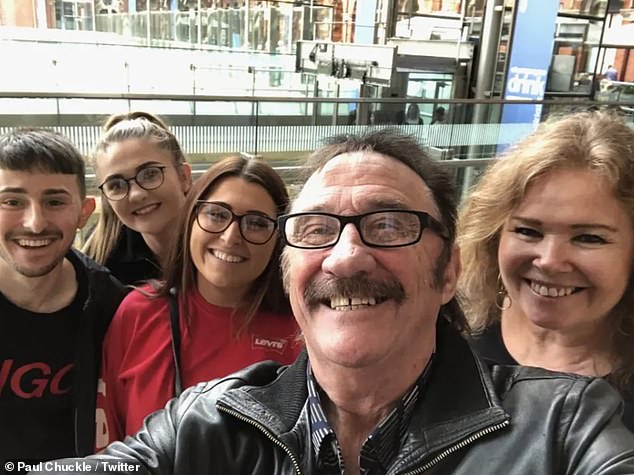 The clan: Pete and Sophie, who have two other siblings called Harry and Lucy who don’t appear on the show, have been regulars on Gogglebox since 2018 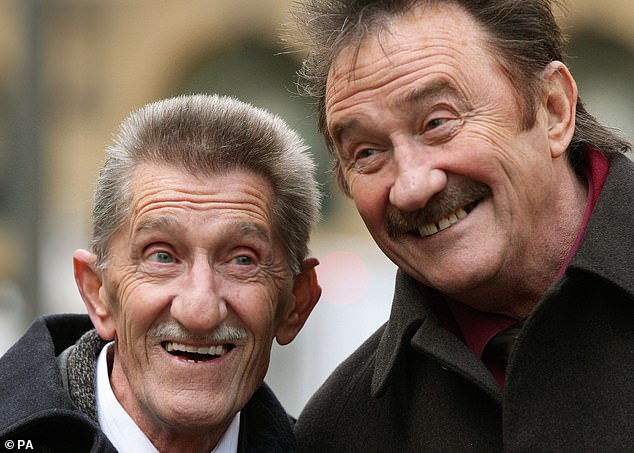 Spooky: It comes after Paul revealed that once he saw the ghost of his late brother, and comedy partner, Barry Chuckle (left) backstage before a show (pictured together in 2014)

As the duo’s ChuckleVision theme tune began to play during a pantomime Paul was in, Paul told The Sun he saw his brother ‘winking’ and ‘nodding’ to give him the confidence to take to the stage on his own.

He recalled: ‘I remember standing in the wings, waiting for my entrance and the music playing.

‘Barry would be on the other side, where he would come on and he wasn’t there. 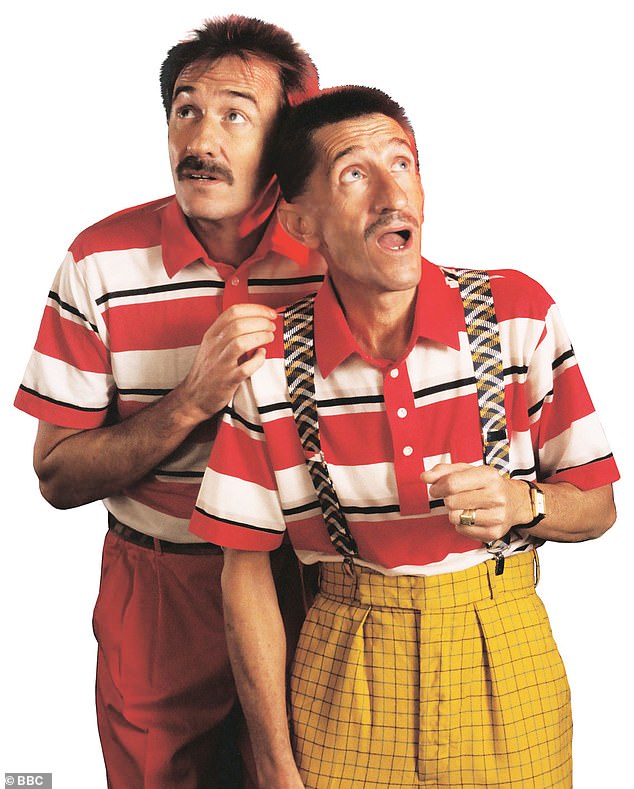 Comedy superstars: Their children’s TV show ChuckleVision ran for 22 years before ending in 2009 (pictured in 1999)

‘But I swear I could see him to the side of the stage, and he’s nodding and winking at me. It gave me confidence to walk on stage and the audience lifted me beautifully. ‘

Barry died from lung cancer in 2018, with the TV and theater star becoming unwell while filming a new TV series called Chuckle Time.

At the time Paul paid a touching tribute, saying: ‘I’ve not just lost my brother, I’ve lost my theatrical partner of many, many years and my very best friend.’ 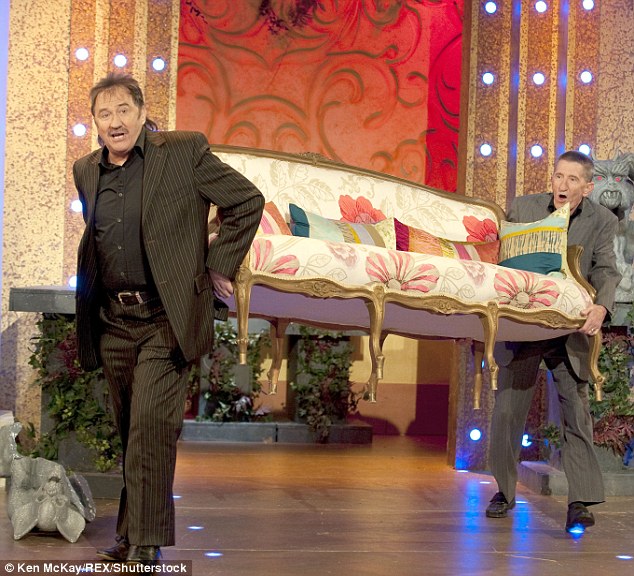 Iconic: The Chuckle Brothers (pictured on The Paul O’Grady Show in 2009) were known for their catchphrase ‘To me, to you’