By Emily Prescott For The Mail On Sunday

Spotify has pulled out all the stops to prevent the Duke and Duchess of Sussex leaving the streaming service after a row over Covid conspiracies.

Meghan and Harry, who have an £ 18million podcast deal with the music giant, are unhappy about misinformation on the platform.

Now I can reveal the company says the Sussexes can place Covid information on their Archewell page as a compromise.

Stars including Neil Young and Joni Mitchell removed their catalog from Spotify over claims that its biggest podcaster, Joe Rogan, was spreading anti-vax misinformation.

Meghan and Harry (pictured), who have an £ 18million podcast deal with Spotify, are unhappy about misinformation on the platform 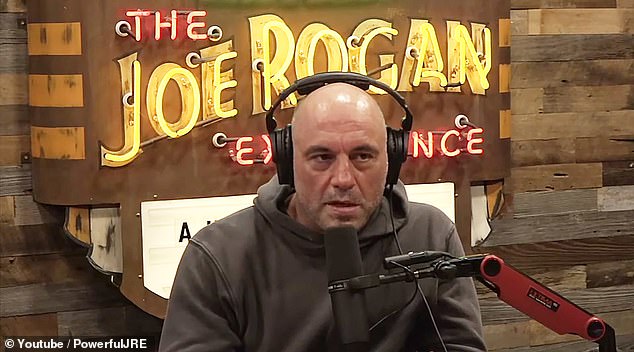 Stars including Neil Young and Joni Mitchell removed their catalog from Spotify over claims that its biggest podcaster, Joe Rogan (pictured), was spreading anti-vax misinformation

Seems the Johnsons were not the first occupants of Downing Street to adorn the walls with lavish gold wallpaper.

I hear that when designer Lulu Lytle’s decorating assistant Laura Morris started stripping back the walls of the PM’s flat above No 11, evidence of previous gold wallpaper was discovered.

If you want an idea of ​​what the flat might look like, head for the newly refurbed Walmer Castle pub in Notting Hill.

Laura, who describes herself as ‘obsessed with gold’, was in charge of decoration there too, and has applied her trademark shimmering glazed plaster effect in exactly the way she did for Boris and Carrie.

Mum’s not chuffed about train stunt

I wonder if Sheherazade Goldsmith and her ex-husband Zac, the International Environment Minister, have been suffering sleepless nights – their 19-year-old son James has been hanging out of moving trains during his gap year!

The youngster is ‘finding himself’ in Sri Lanka and Sheherazade, left, posted an Instagram video of James’s rather dangerous stunt. 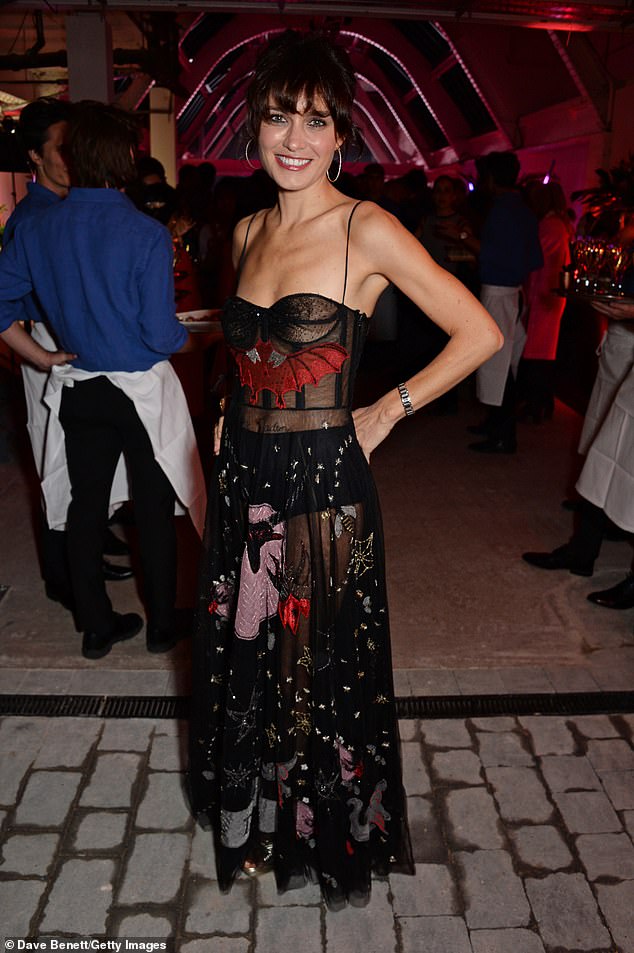 She also shared a WhatsApp chat in which James’s sister Uma asked the bearded teenager: ‘Why do you look so ruggard [sic] already? ‘

He replied: ‘I’m trying to find myself and I feel a beard is essential.’ After posting the exchange, Sheherazade deadpanned: ‘Needless to say they will kill me.’

My lips are sealed but …

Which married primetime TV actor showed his love for the NHS in a very different way – by having a late-night encounter with a nurse at a celebrity members’ club in London?